HOME > BLOG > Twitter Masterclass: How to Get 54,500+ Highly Engaged Followers the Old-Fashioned Way

Twitter Masterclass: How to Get 54,500+ Highly Engaged Followers the Old-Fashioned Way 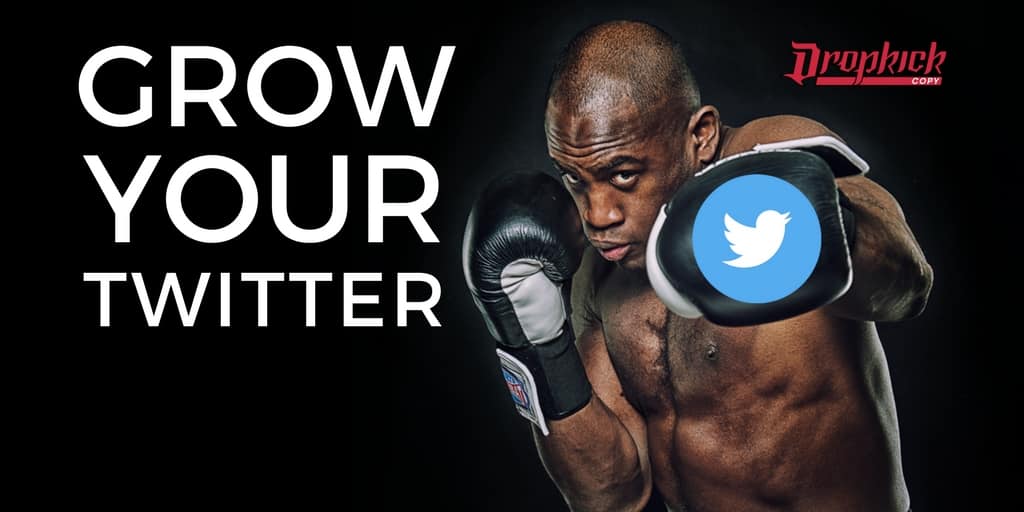 10 Jewels you’ll walk away with after this Twitter Masterclass

SO. Let’s talk social media, shall we?

I’m a big fan of Twitter. I spend several hours a day on it and I like to think I’m a power user.

Which is why it BUGS me when people [cough…internet marketers] say Twitter is a bad platform for driving traffic or sales.

NOOOOOO…You’re just trash at using it, my friend.

But hey, it’s just my opinion. 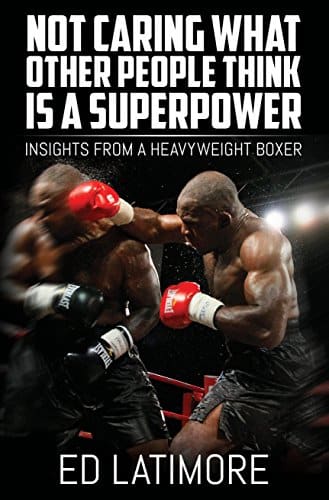 Ed’s latest book is Not Caring What Other People Think is a Superpower and it’s available on Amazon in Kindle and Paperback.

The reason I’m speaking to Ed is that he has organically grown a loyal, highly-engaged audience of over 20 thousand Twitter followers…

AND he’s not verified. He did it all the old-fashioned way.

Ed is in the process of writing his next book on social media marketing based on his success at growing his Twitter profile. It’s called “Engagement is the New Caffeine” and he plans to finish it by the end of September 2017. 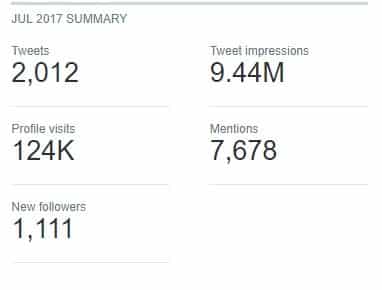 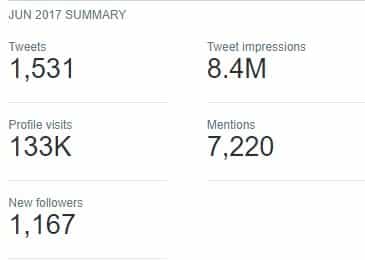 Excerpts from the interview

Your audience is your boss:

I joke and say I don’t have a boss, right. But at the end of the day, I’m living and dying by whether people think I’m the kind of person they want to buy from, they want to support, and they want to see grow. And I think the best way to show that is, whenever someone responds with a question or asks for help, anything, to engage. Even if it’s just a little banter or friendly debate, or they challenge your position, as long as it’s done with respect, always engage with the fans. At least as much as you can.

You can raise an army 3 ways: you can conscript people, and they don’t want to fight for you but they have no choice. That’s what buying followers is. You can pay for mercenaries, and they’ll fight, but they’ll fight as long as the gold is coming and they’re not going to fight with heart. And that’s what paying for advertising is. Or you can have a cause so powerful that people want to volunteer. They didn’t have to draft people for World War 2, right? They were coming in droves because they believed in the fight. And that’s what you want to do. You want to have people believe in your work. That’s what engagement is; it’s why you talk to people. I always say, in this internet age people are buying from you. They’re not necessarily buying the product.

You have to give people your authentic self:

You want to always give something of yourself to people. And be prepared to burn for being yourself…you can’t please everyone and because of the distance of the internet people are a lot more rude than they’d ever possibly be in person…the most powerful [lesson] came when…I was meeting people who had been following me on Twitter and they were talking about things they wanted to do with me and how they’d been following my work, and I learned two things from that. One, whoever you are, whatever you’ve experienced, you should talk about it and discuss your lessons…There’s always a way to take your experience and expose it to other people, and someone’s going to learn from it.

You should also read

Previous post: Marketing To Muslim Consumers Is Easier (And Harder) Than You Think